I have to say, the Xbox 360 controller is the best controller ever created. When I first held it back in 2005, I swore that the dudes working at Microsoft came over and took a molding of my hands because of how great it felt. The thing felt like it was born there. 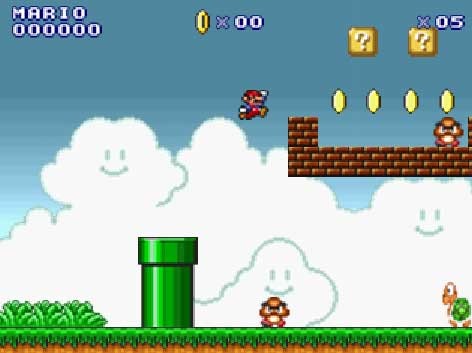 Luckily for us, there exists a great open source driver that we can use to actually use our 360 controller to utilize the whole computer! The driver isn't a driver in the normal sense. It takes the raw signals coming from the controller, and then converts them to corresponding key strokes. You can actually control the mouse on your computer with a 360 joystick, allowing you to browse the internet like a proverbial "boss".

Follow along with me to learn how to set up an emulator and map the buttons with the 360 controller.

Watch the below vTutorial to learn how to get the driver installed and the snes9x emulator running with it.

Nice, time to play LoZ:OOT, the game I based my entire life around.