How To: Use RedRabbit for Pen-Testing & Post-Exploitation of Windows Machines

How To: Bypass VirusTotal & AMSI Detection Signatures on Windows with Chimera

How To: Evade Detection of Netstat & Tasklist on a Windows 10 Machine

How To: Bypass PowerShell Execution Policy to Pwn Windows

How To: Capture & Decrypt Wi-Fi Traffic from a Windows PC to Identify Antivirus Software 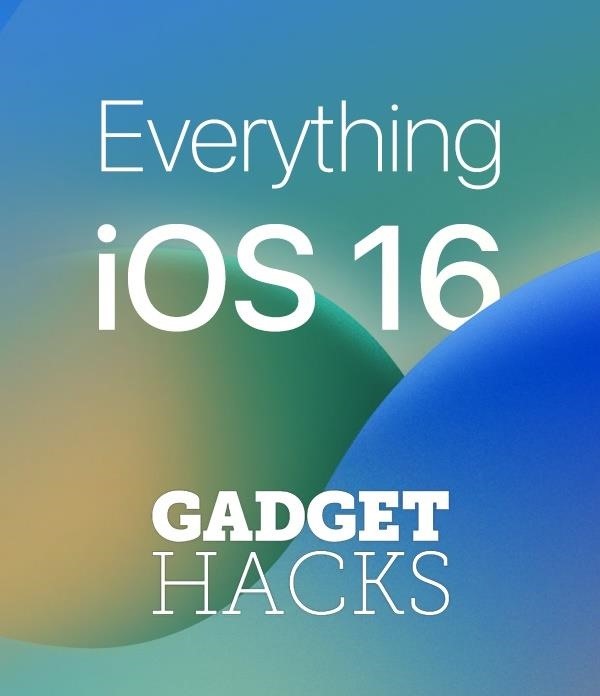 Hacking Windows 10: How to Use SSH Tunnels to Forward Requests & Hack Remote Routers

Without admin privileges, installing additional software, or modifying the Windows 10 firewall, an attacker can alter a router and perform a variety of exploits. It's accomplished by forwarding requests from Kali through a backdoored Windows computer to the router gateway with simple SSH tunnels.

Compromised uTorrent clients can be abused to download a malicious torrent file. The malicious file is designed to embed a persistent backdoor and execute when Windows 10 reboots, granting the attacker remote access to the operating system at will.

Windows 10 passwords stored as NTLM hashes can be dumped and exfiltrated to an attacker's system in seconds. The hashes can be very easily brute-forced and cracked to reveal the passwords in plaintext using a combination of tools, including Mimikatz, ProcDump, John the Ripper, and Hashcat.

How To: Use Microsoft.com Domains to Bypass Firewalls & Execute Payloads

Microsoft.com is one of the most extensive domains on the internet with thousands of registered subdomains. Windows 10 will ping these subdomains hundreds of times an hour, making it challenging to firewall and monitor all of the requests made by the operating system. An attacker can use these subdomains to serve payloads to evade network firewalls.

A hacker with privileged access to a Windows 10 computer can configure it to act as a web proxy, which allows the attacker to target devices and services on the network through the compromised computer. The probes and attacks appear to originate from the Windows 10 computer, making it difficult to detect the attacker's actual location.

How To: Inject Keystrokes into Logitech Keyboards with an nRF24LU1+ Transceiver

MouseJack vulnerabilities were disclosed over three years ago. Some wireless keyboard manufacturers have since issued firmware updates, but millions (if not billions) of keyboards remain unpatched worldwide, either because they can't be updated or because the manufacturer never bothered to issue one.

Android for Hackers: How to Backdoor Windows 10 & Livestream the Desktop (Without RDP)

The Windows 10 desktop and microphone can be livestreamed without using Remote Desktop Protocol (RDP) software and without opening any ports on the target computer. A hacker with low user privileges can monitor and exfiltrate a target's every move and private conversation in real time no matter where they are. Hackers are watching and listening, and there are few ways to protect yourself.

How To: Steal Usernames & Passwords Stored in Firefox on Windows 10 Using a USB Rubber Ducky

A lot of people still trust their web browsers to remember every online account password for them. If you're one of those users, you need to adopt a more secure way of managing passwords, because browser-stored passwords are hacker gold mines. With a USB Rubber Ducky and physical access to your computer, they can have a screenshot of all your credentials in their inbox in less than 60 seconds.

How To: Use RedRabbit for Pen-Testing & Post-Exploitation of Windows Machines

RedRabbit is an ethical hacking toolkit built for pen-testing and reconnaissance. It can be used to identify attack vectors, brute-force protected files, extract saved network passwords, and obfuscate code. RedRabbit, which is made specifically for red teams, is the evil twin of its brother, BlueRabbit, and is the offensive half of the "Rabbit Suite."

Microsoft's built-in antimalware solution does its best to prevent common attacks. Unfortunately for Windows 10 users, evading detection requires almost no effort at all. An attacker armed with this knowledge will easily bypass security software using any number of tools.

Hacking Windows 10: How to Evade Detection of Netstat & Tasklist

There are countless tutorials online that show how to use Netstat and Tasklist to find an intruder on your computer. But with a few PowerShell functions, it's possible for a hacker to evade detection from the almighty command line.

How To: Bypass PowerShell Execution Policy to Pwn Windows

PowerShell is an essential component of any Windows environment and can be a powerful tool in the hands of a hacker. During post-exploitation, PowerShell scripts can make privilege escalation and pivoting a breeze, but its execution policy can put a damper on even the best-laid plans. There are a variety of methods, however, that can be used to bypass PowerShell execution policy.

How To: Identify Antivirus Software Installed on a Target's Windows 10 PC

Determining the antivirus and firewall software installed on a Windows computer is crucial to an attacker preparing to create a targeted stager or payload. With covert deep packet inspection, that information is easily identified.

It's easier than you might think to hack into Wi-Fi routers using just one unrooted Android phone. This method doesn't require brute-forcing the password, a Windows OS for converting PowerShell scripts into EXE format, a reliable VPS for intercepting hacked Wi-Fi passwords, or Metasploit for post-exploitation tricks.

How To: Bypass Locked Windows Computers to Run Kali Linux from a Live USB

It's easy to run Kali Linux from a live USB on nearly any available computer, but many publicly accessible laptops and desktops will be locked down to prevent such use. School, work, or library PCs can be secured with a BIOS password, which is often an easily recovered default password. Once you have access, though, you can use a USB flash drive to run Kali live on any PC you find.

Hacking Windows 10: How to Create an Undetectable Payload, Part 2 (Concealing the Payload)

Once a hacker has created a PowerShell payload to evade antivirus software and set up msfconsole on their attack system, they can then move onto disguising their executable to make it appear as a regular text file. This is how they will get a Windows 10 users to actually open the payload without knowing they are doing so.

Hackers are always seeking zero-day exploits that can successfully bypass Windows 10's security features. There has been extensive research into creating undetectable malware and entire GitHub projects dedicated to automating the creation of undetectable payloads such as WinPayloads, Veil v3, and TheFatRat.

Hacking Windows 10: How to Intercept & Decrypt Windows Passwords on a Local Network

Hashes containing login passwords are transmitted between Windows computers on local Wi-Fi networks. By intercepting and decrypting these hashes using Responder and John the Ripper, respectively, we can learn a target's login credentials which can be later used to gain physical access to their computer.

Hacking Windows 10: How to Remotely Record & Listen to the Microphone of a Hacked Computer

The microphone in a Windows computer is accessible to most applications running on the device at all times and completely without security limitations. Information gathered from recorded audio conversations taking place in the surrounding area of a compromised computer can be used for social engineering, blackmail, or any number of other reasons.

Using a keylogger to intercept keys pressed on an infected computer can circumvent encryption used by email and secure chat clients. The collected data can often reveal usernames, passwords, and potentially compromising and private information which hackers abuse for financial gain.