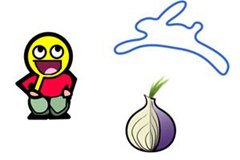 The 3 major anonymity networks on the Internet are Tor/Onionland, I2P and Freenet. If you feel confused on which one is the "best" one to use the answer is simple. Use all three!

Each anonymity network is designed for a different specific  purpose. One network alone cannot do what the three can do together. Tor and I2P cannot persist information like Freenet can, Tor and Freenet can't offer the generic transports that I2P provides and Freenet doesn't handle data streaming as well as Tor and I2P.  There is also no better proxy system than the Tor network. 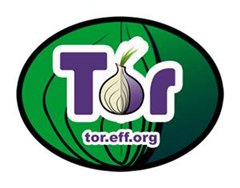 Tor is an anonymous Internet proxy. You proxy through multiple Tor relays and eventually pass through a Tor exit relay that allows traffic to exit out of Tor and into the Internet. Tor has the most attention and the most support. The user base on the Tor network is on average 100,000 to 200,000 users in size which is the largest of the three. Tor also provides an anonymous intranet often referred to as onionland.

Onionland uses the same method to connect to machine identified by a cryptographic public key. This way you cannot easily determine the machines IP address.

The best use for Tor is anonymous proxying to the regular Internet. 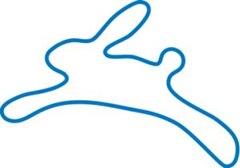 Freenet is an anonymous data publishing Network and is very different from Tor and I2P. Freenet is much higher latency and focuses more on friend to friend interactions with often military grade security. To play off of an old Internet meme...

Freenet is a big truck you dump stuff on while I2P is a series of Tubes.

Freenet uses UDP and is the "oldest" of the 3 Networks. It is hard to gauge the size of Freenet because of its ability to connect exclusively to friends and not strangers. It's estimated to have about 20,000 active machines but may have more. 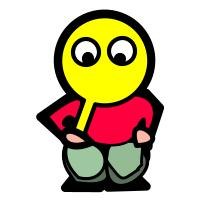 I2P is a Distributed Peer to Peer Anonymous Network Layer. It allows you to send data between computers running I2P anonymously with multilayer end to end encryption. I2P derived from IIP (Invisible IRC Project) which was one of FreeNet's sister projects. I2P focuses on exclusively internal communication and not proxying to the regular Internet. I2P uses garlic routing which involves clumping packets together into bigger packets. The combination of garlic routing, multilayer encryption and random padding on packets makes analysis of the content and detection of the origin of I2P traffic highly impractical if not nearly impossible. I2P currently has 9,000 to 14,000 active machines depending on the time of day. Most of the nodes are either European or Russian.

From what I can gather, the phantom protocol is just that, a phantom. After long periods of time very little progress was made on its development. It seems like vaporware to me and I have very little to say about it.

There is no one Anonymity Network that "does everything". To have effective anonymity you must learn more than just one tool. Even if you learn how to use the 3 networks properly there is still a lot more to learn. Each network has its different usages. There are even more tools that can be used with these networks to provide even more functionality that go beyond this brief overview. Such including advanced ssh tunneling and configuration, personal VPNs and many command line tools that when used together can do more than most average users can with GUI based tools. Anonymity networks right now are the akin to the Internet in the early 1990s, a "relm of hackers" wanting to create a better tomorrow.