Julian Oliver created the Transparency Grenade in January 2012 for the Studio Weise7 exhibition at Labor 8. It's a transparent device with a "payload" built from an ARM Chip, an Arduino Nano, a mic, and a strong Wi-Fi antenna. It taps into wireless networks and logs emails, webpages, images, and voice to a publicly available online map showing its "detonation" location. Apparently, development for an Android version (sans the pretty plastic shell) is under way thanks to interested donors. See their website for more details. 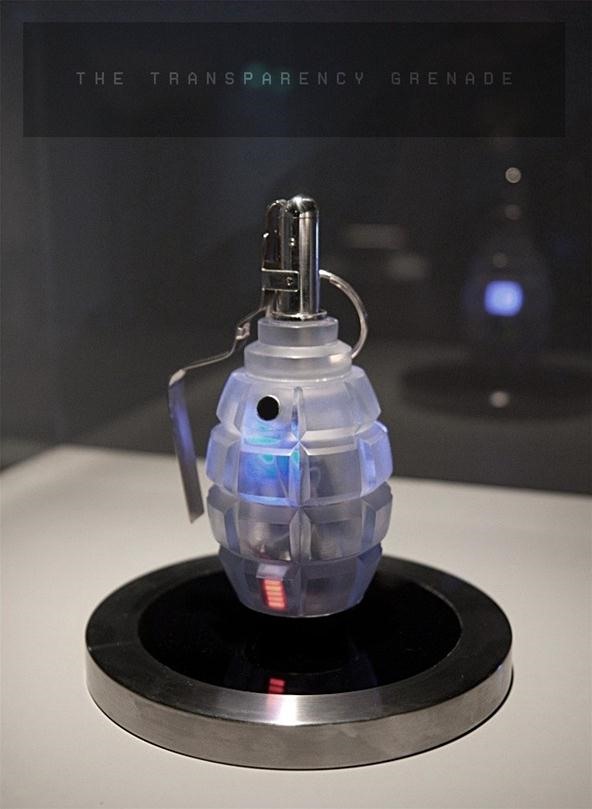 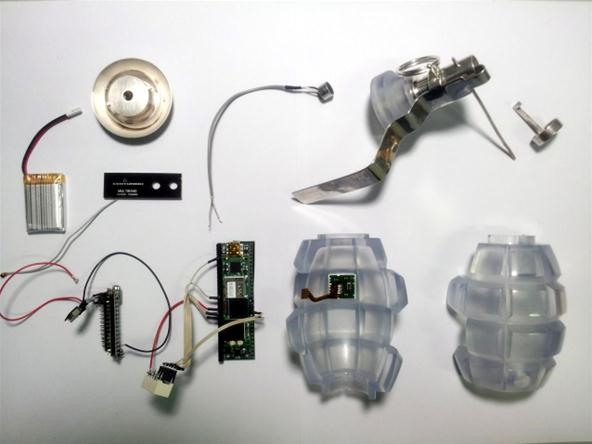 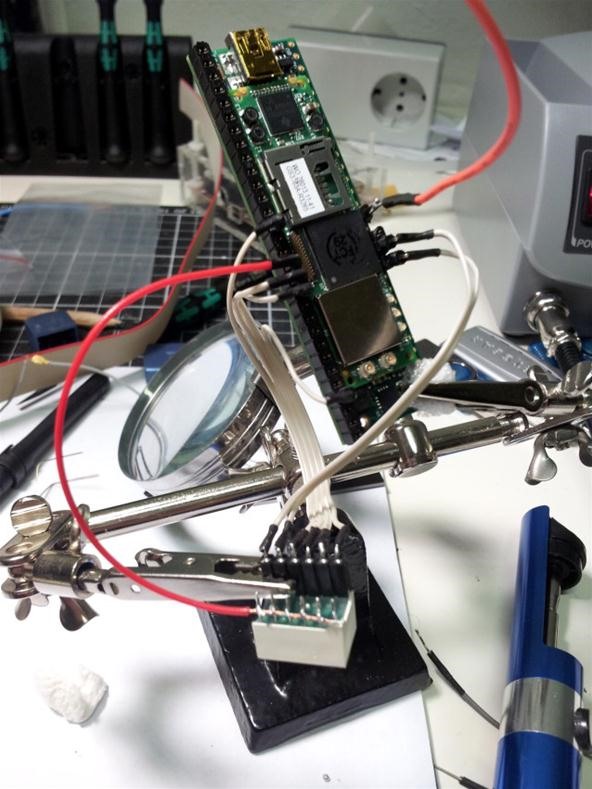 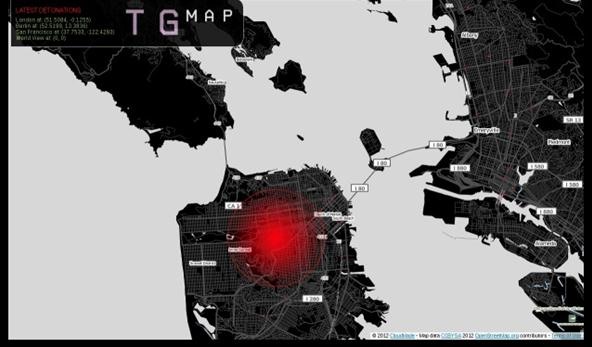 Want to start making money as a white hat hacker? Jump-start your white-hat hacking career with our 2020 Premium Ethical Hacking Certification Training Bundle from the new Null Byte Shop and get over 60 hours of training from ethical hacking professionals.

that blows for where ever it gets "detonated"